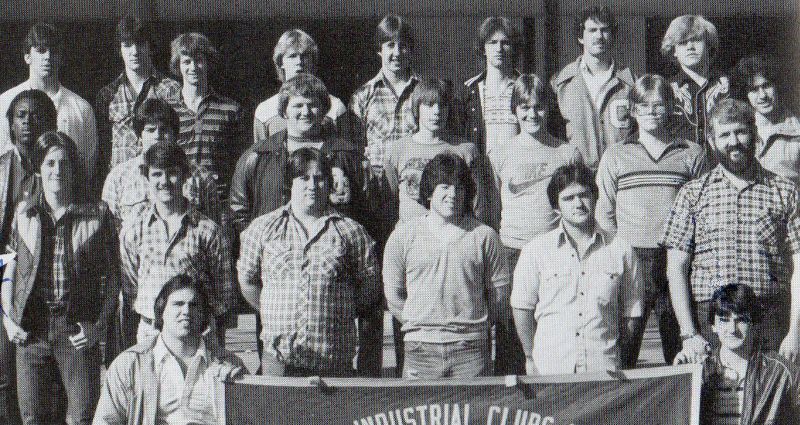 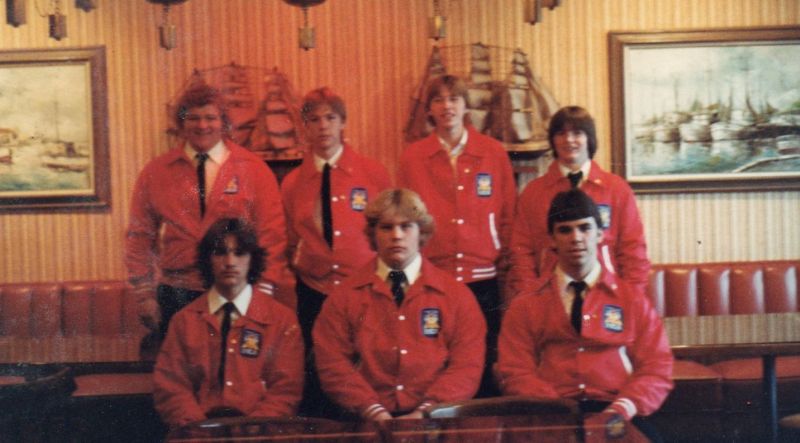 For the 1st school year, headed by our Automotive teacher & advisor James H Smith Jr, the VICA Club had become the most visibly active, gaining media attention for our Food Drives for the Needy, toys 4 tots, drives for food clothes & toys, Helping clean up disaster at churches in Crystal Hill that had been hit by tornado's. We went to Centerville Drag Races, with a 55 Chevy our automotive class had restored, toured places like Orbit Valve Company, American Transportation, Raybesto's Brake Company. We were invited to hold ceremonies for the Kiwanis Club in Sherwood at Browns Cafeteria, North Shore Jaycees at old YMCA, the Park Hill Lions Club at Wyatt's Cafeteria, who were so impressed we were ask to be the 2nd Leo Club in the State, the first was in Pine Bluff, and other schools such as Mills High to demonstrate Parliamentary Procedure, and give encouragement for their VICA Clubs. A banquet at BJ's Catfish House in Morgan, was our 1st Installation ceremony of club officers at 7:30 pm on 01-23-83. In becoming well recognized, we were visited by Companies such as Raybestos Brake Company, Wix Filter Company & Four Seasons Heating & Air who give demonstrations to us in class. 3 of us was offered to run for State Offices, Lyle Hodges - State President, Hoyt Harness - State Vice President, & Fred Lauderdale - State Reporter. Hoyt And Fred did win their elections, as well as Mr Smith become State Director of the Vocational Industrial Clubs of America. The following year, Mr Aeilts was our new teacher & advisor, as the same Jr Officers, became the Sr Officers for the VICA Club, to continue our work as we had done the previous year. 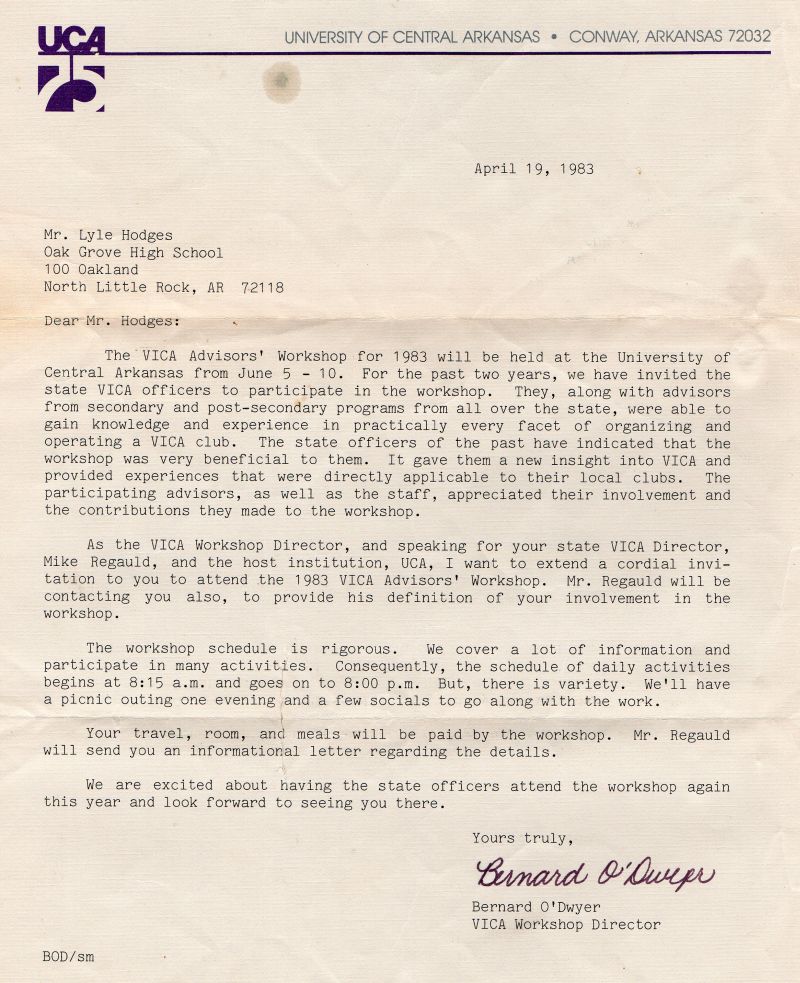 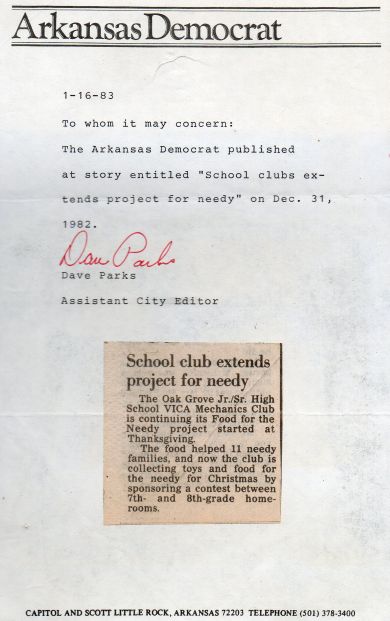 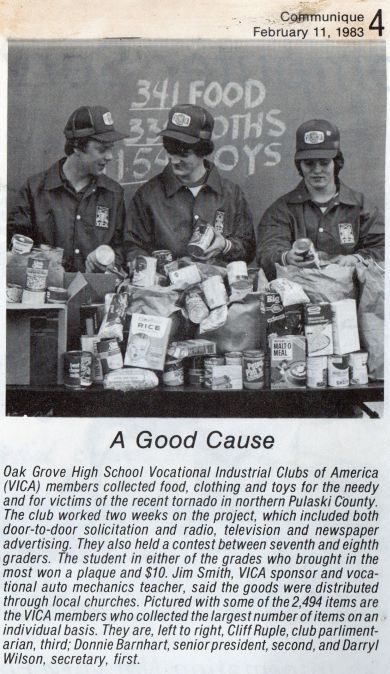 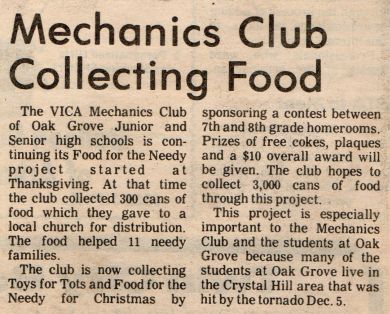 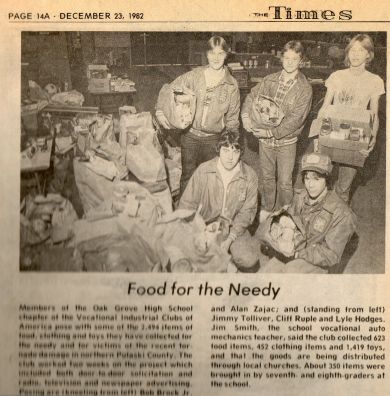 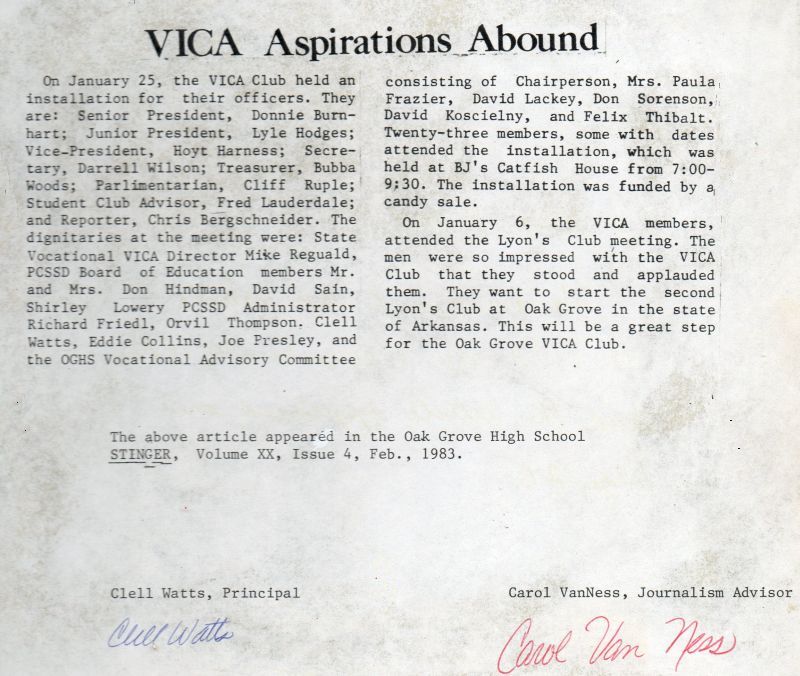 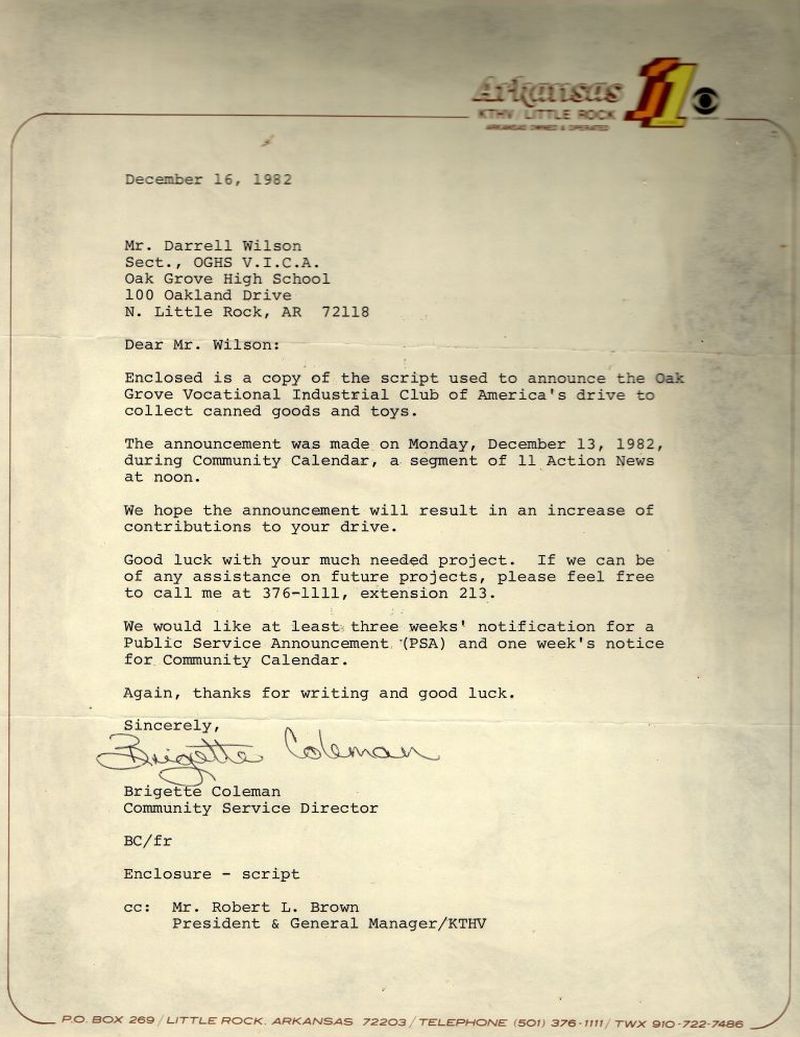 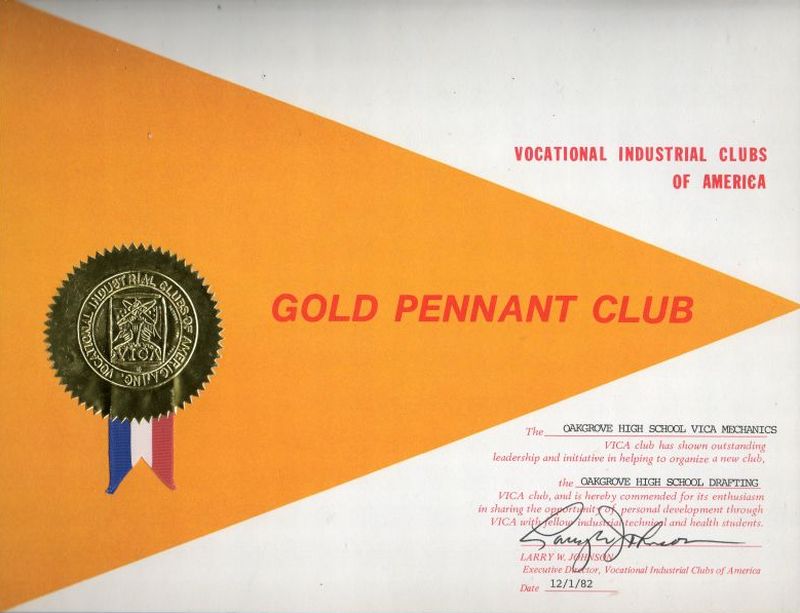 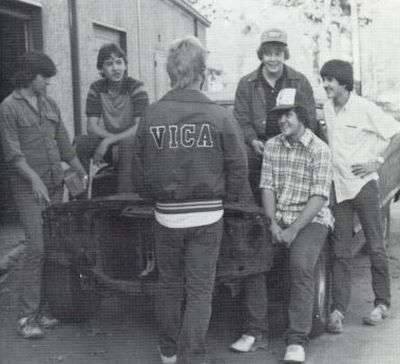 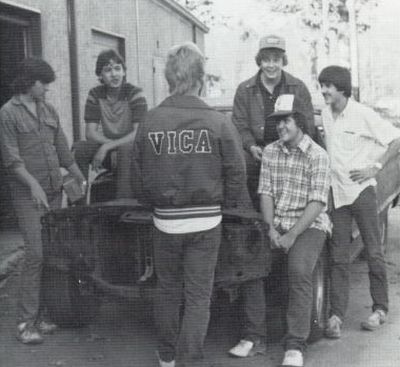 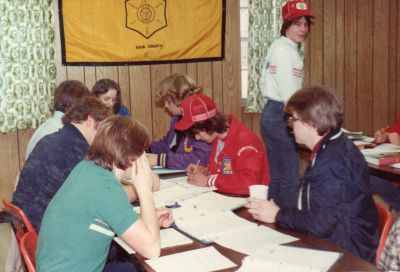 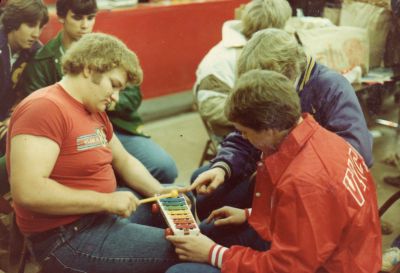 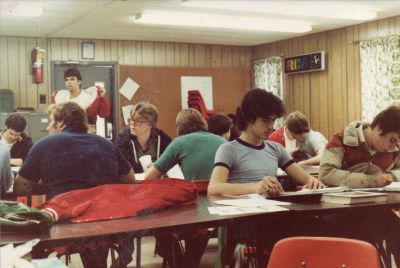 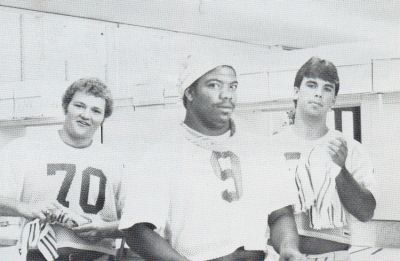 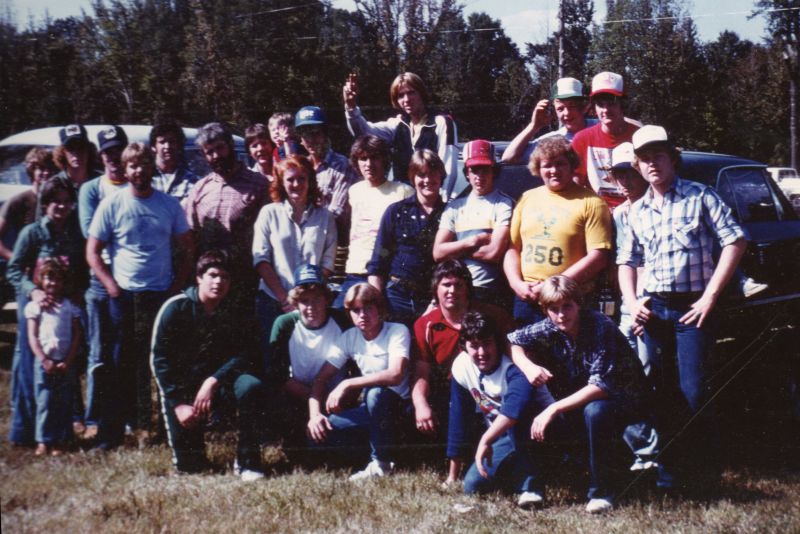 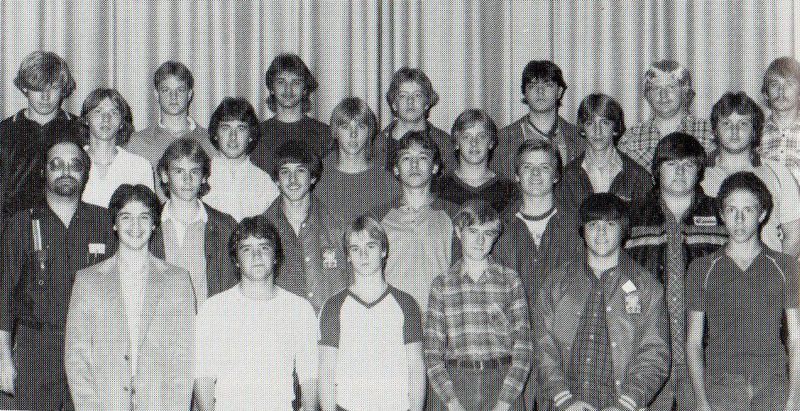 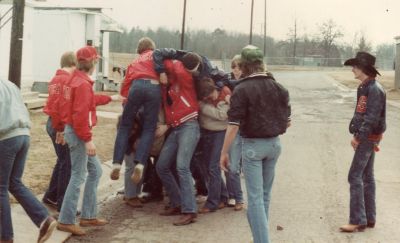 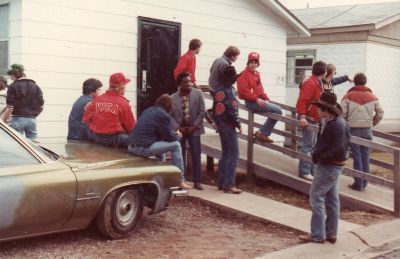 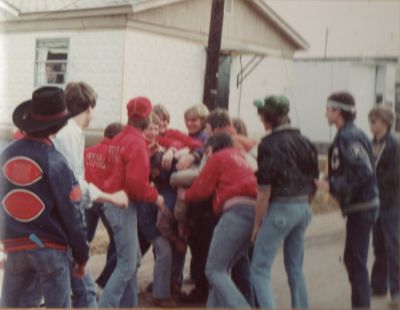 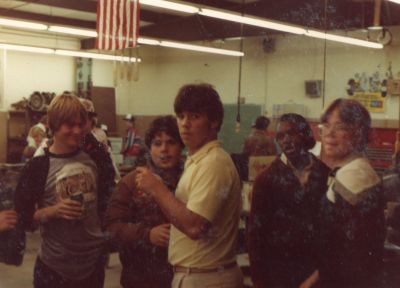